Dwight Eaton’s grandfather built his barbershop from the ashes of the 1921 Tulsa Race Massacre. Decades later, Dwight hopes to continue the legacy of Greenwood’s pioneers with his coffee shop.

His family’s entrepreneurial spirit brought him back.

Dwight, 57, is a third-generation business owner in the historic Greenwood District of Tulsa, Okla. Greenwood was once home to a thriving Black business district known today as Black Wall Street. In 1921, white mobs attacked its residents, homes and businesses during the Tulsa Race Massacre.

Dwight’s grandfather, Joseph Eaton, worked in a factory and cut hair in Greenwood in the years leading up to the massacre.

“[My grandfather] spoke about it, if I can recollect, probably two, no more than three times,” Dwight said. “He said it was very traumatic, you know. He lost quite a few friends to the massacre during that time. And it was a very scary, trying moment.”

Dwight said he felt the community’s sense of shame was rooted in the feeling that Greenwood residents could’ve done more to save themselves, though the reality of the highly orchestrated attack left little room for a matched response.

“They felt that talking about it could stir up more of a negative thing in the community, that it could happen again.”

Despite living through one of the country’s deadliest episodes of racial violence, Joseph Eaton’s dreams of being a business owner never faltered — once Greenwood was rebuilt in the 1930s, he opened his own barbershop. His son – Dwight’s father – later inherited the business, which served as an organizing hub for the Greenwood community. 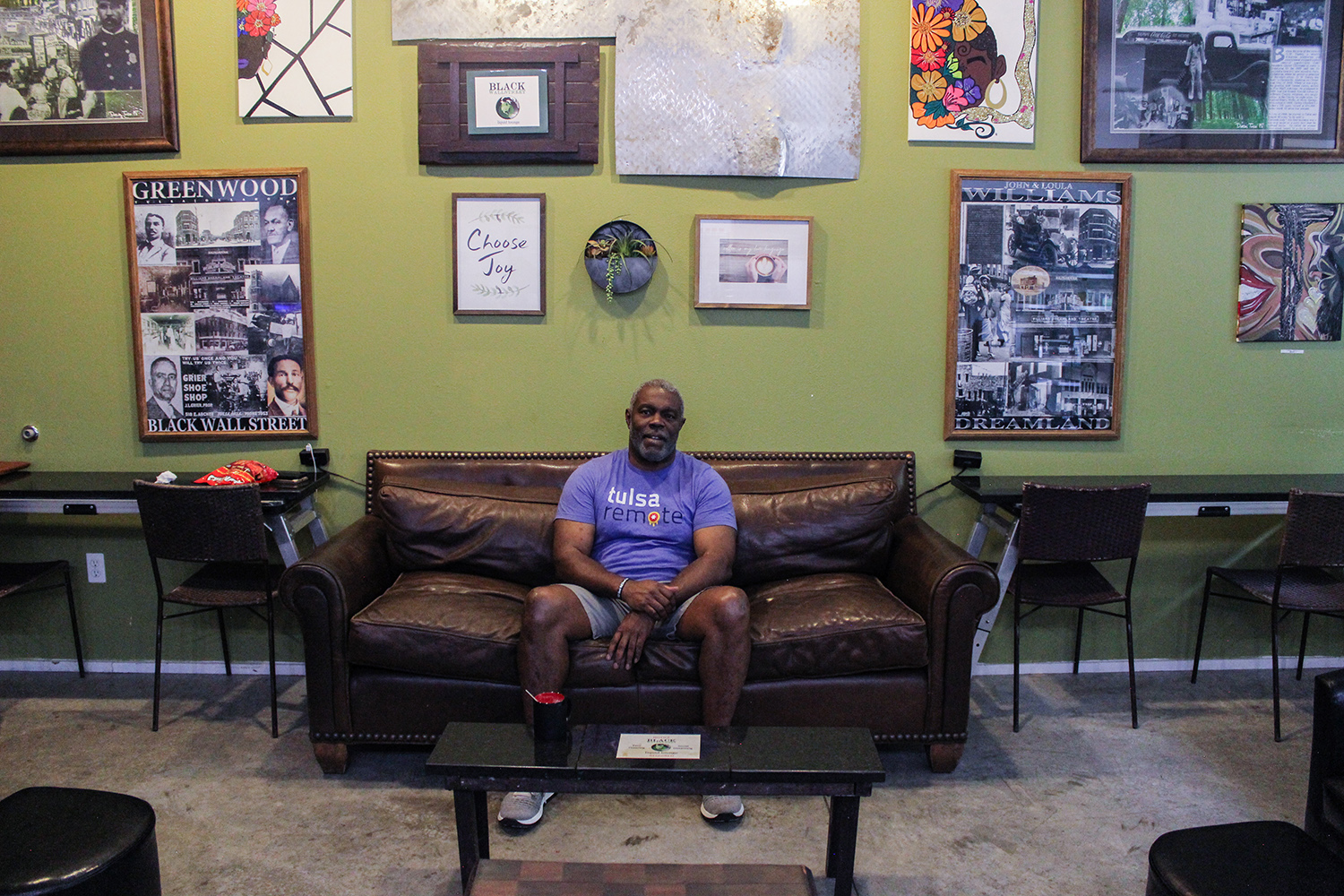 Living in the shadow of the massacre left its toll on Tulsa’s Black citizens. Tulsa remained a deeply divided city. Growing up in North Tulsa during the 1960s and ’70s, Dwight remembers several incidents of racial violence and prejudice that have stuck with him throughout the years. One particular incident happened when he was just 8 years old.

In the summer of 1971, Dwight, his cousin and his brother went down to the local skating rink and bowling alley, which had closed about a year before. The children had heard a rumor the rink was giving away its rollerskates, so they walked around the building and tried the doors, but they were locked.

“Lo and behold, the police just pulled up,” Dwight said. “You know kids — we were scared. So we ran. And of course, me being 8 years old, [I] couldn’t run too fast.”

Police caught up to the boys, arrested them and took them to jail. The children were fingerprinted, their mugshots were taken and their parents were called to come pick them up. Dwight thought the police were using a “scare technique.” But it wasn’t a technique — the police had arrested 8-year-old Dwight for grand larceny. He said the arrest still remains on his record.

“Nothing was stolen whatsoever,” Dwight said. “We just looked around, pulled a little [on the doors]. Might [have] been trespassing, but there definitely wasn’t grand larceny.”

Dwight said he also faced abuse at school — he was jumped by white students, kicked by a teacher and called the N-word. Once Dwight graduated from high school in 1981, he said it was time to leave the city behind.

All these traumatic moments led him to ask: Is there a future here?

“I mean, I really didn’t know because I hadn’t been anywhere else,” Dwight said. “However, those things, they rattle you, gnaw on you, that you want to escape from things such as this. … Once I graduated, I wanted to see somewhere else.”

Dwight said goodbye to Tulsa and never looked back — until last year, when his longtime business partner, Guy Troupe, moved there. The former NFL player’s family also has roots in Greenwood.

Dwight returned to the city his ancestors built their dreams in and opened a coffee shop. His grandfather’s legacy, he said, lives on.

“Owning the Black Wall Street Liquid Lounge, well that’s just kind of a manifestation of family lineage,” he said. “We just decided that, hey, this is something that we could put back into the place, in the space, in order to renew the vision of the original pioneers of Black Wall Street.”

Though the coffee shop sits on the bottom level of an apartment complex, Dwight said he rarely sees any residents — who, he said, are by and large white — in the Liquid Lounge. Every morning, he watches potential patrons walk right past his business. 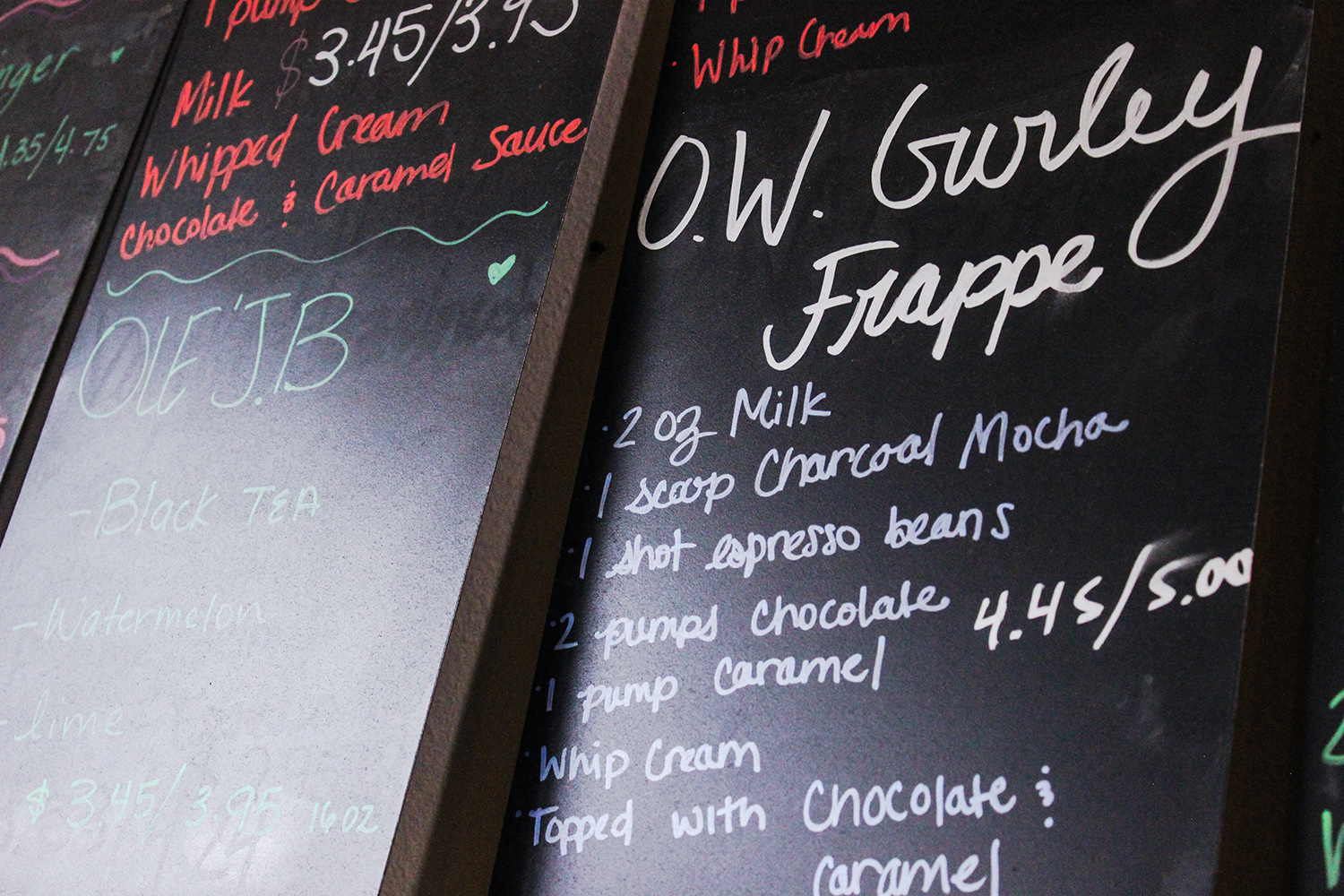 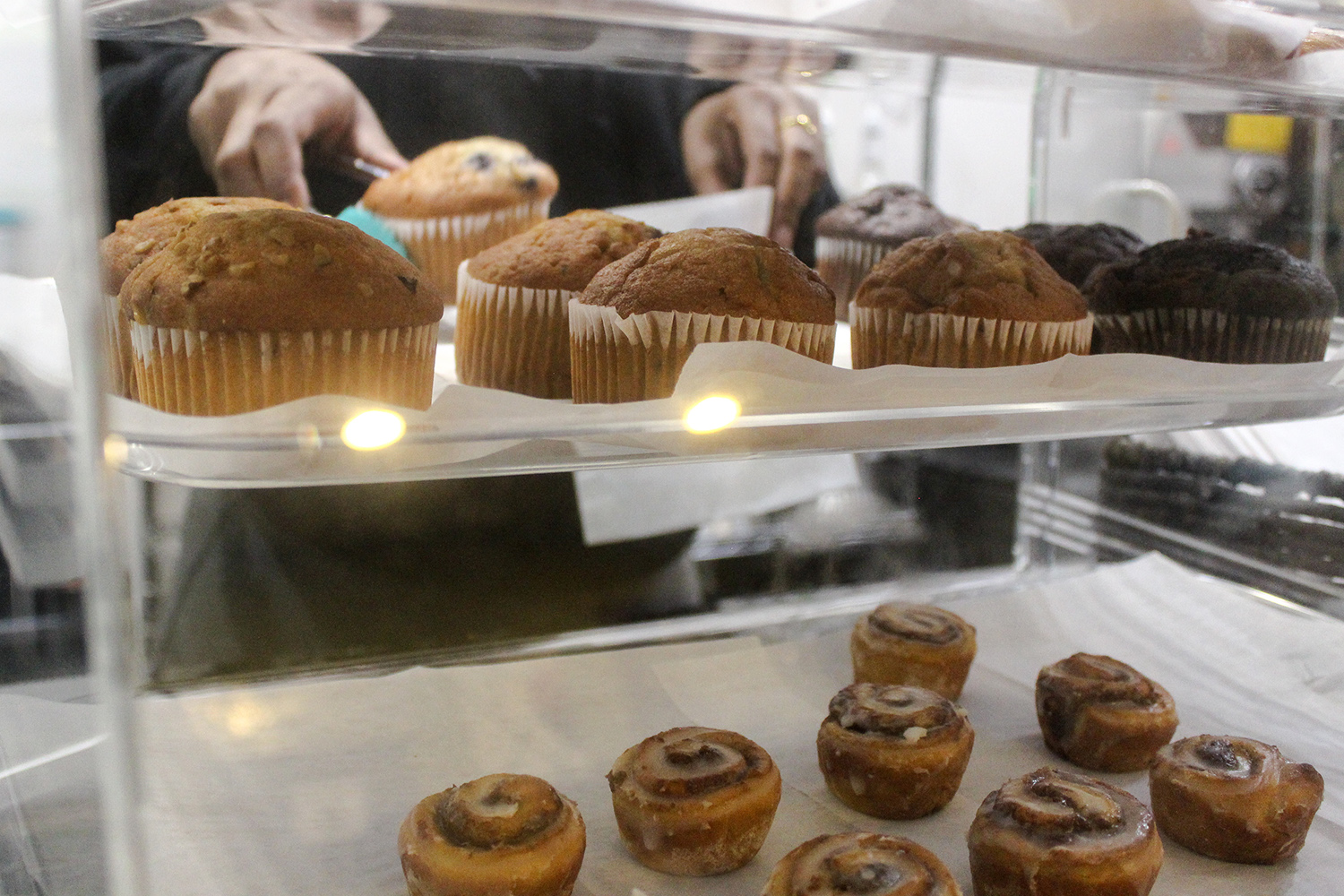 Dwight advocates for the Black community to support itself as well as other cultural businesses, but said the Liquid Lounge — because it specifically honors Black culture — isn’t given the same consideration.

“Black Wall Street is an ethnic brand,” Dwight said. “Other cultures have no problem with being accepted. …Chinese food, Mexican food, Italian food, you got Irish bars, so on and so forth. If we identify with our culture, it’s a negative.”

Championing the Greenwood community is a way of carrying his grandfather’s torch. Dwight said he’s unapologetic that the culture of the coffee shop honors Blackness and the resurgence of Black Wall Street. Ultimately, he said, being a Black business owner, especially in Tulsa, is about knowing how to push through challenges. 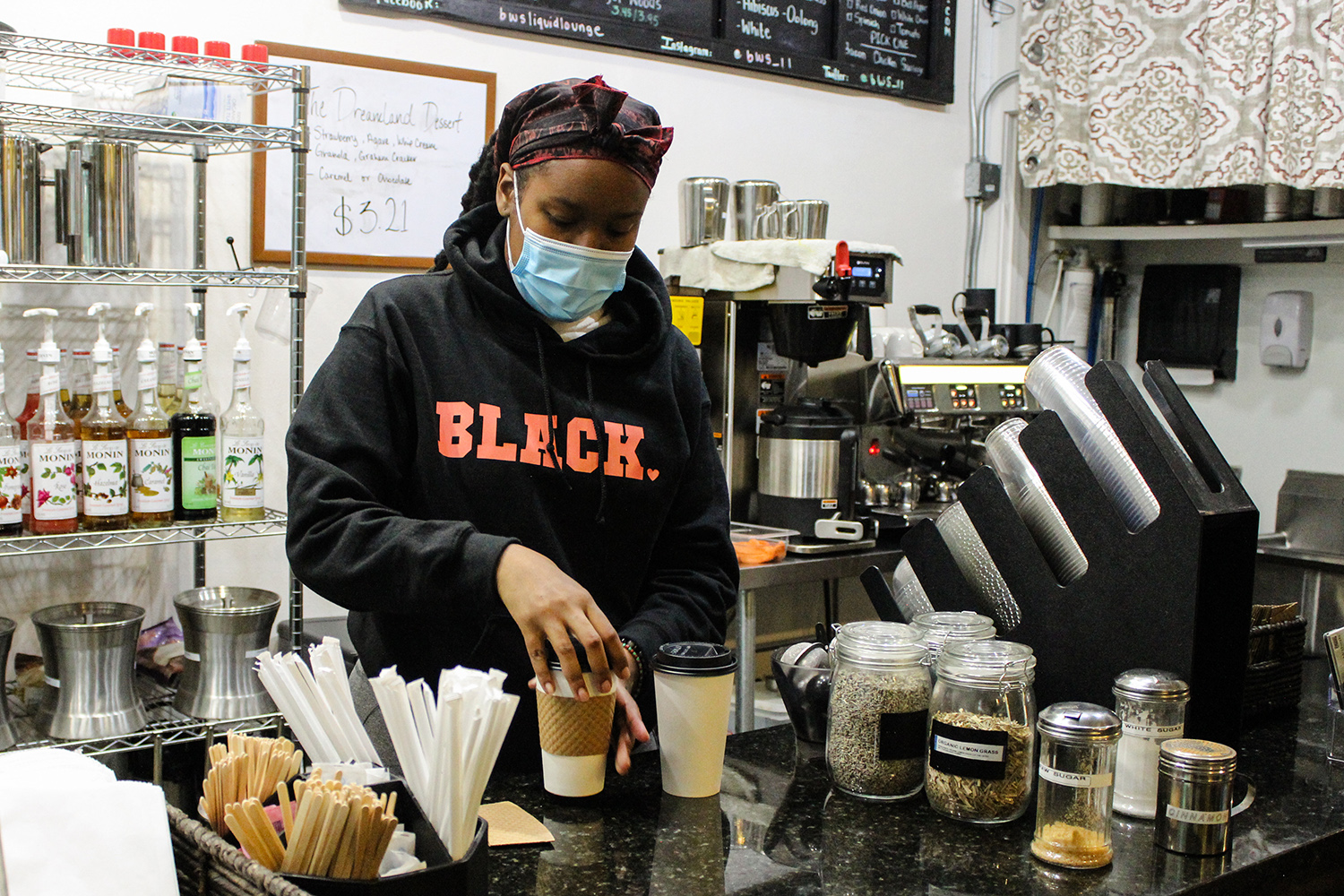